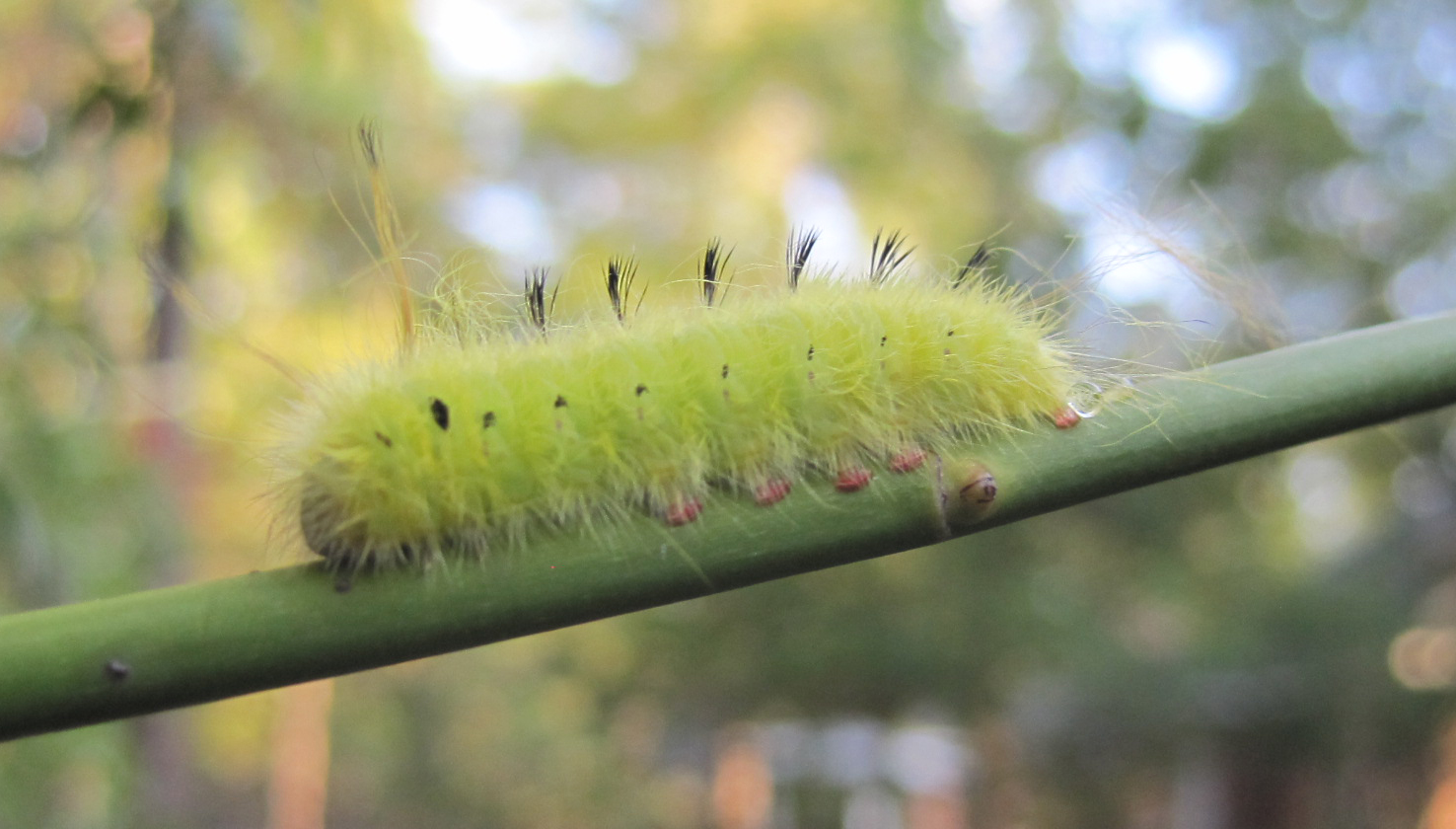 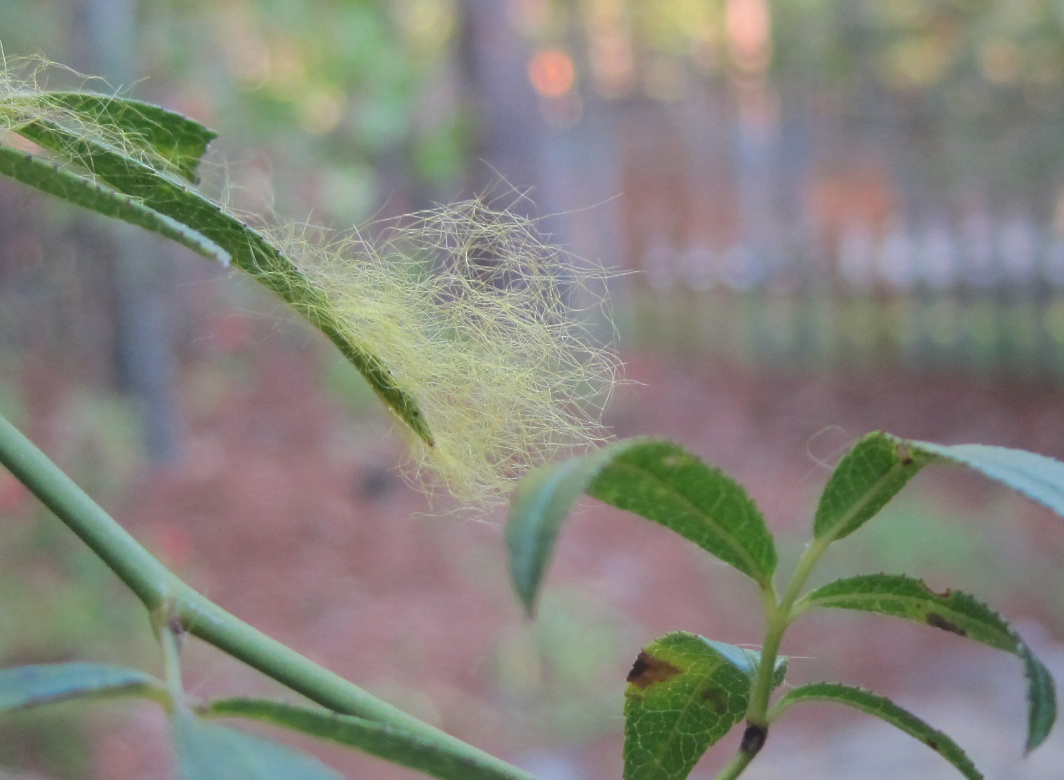 This entry was posted in Moth Caterpillars. Bookmark the permalink.
Loading Comments...